Generally, the death card is one which signifies endings, pertaining to the commencement of a chapter in one’s life, or entailing the act of putting one’s past behind, choosing a 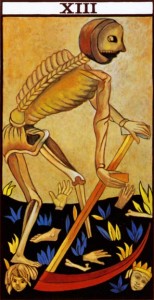 brighter one over the other.
The death card also signifies a transition point in life, and could talk about a change in one’s status in one’s life, either for the bad or for the worse. Cutting off one’s excesses, as well as realizing just one had wasted in his or her life would be another symbolism of the death card in a tarot card deck. 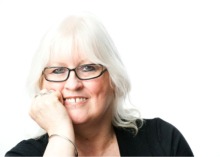